Some short info about music publishers

However the percent of ownership is shared with the songwriters. You can see in typical songwriter-artist agreement of 50% – 50% split between the music publisher and the writer. When the song earns any income, it will be split to half between the publisher and the writer. Big music publishers typically own only the lyrics and music copyright but not the sound recording of the work.

However today musicians and producers; write the songs as well as produced their own recording. So the small/indie music publishers typically owned both copyrights (sound recording and the music work). 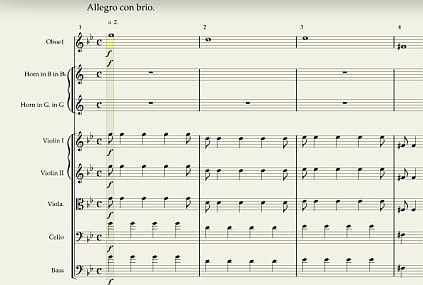 The above is the classic/traditional definition of what is a “music publisher” but like the recording industry in the digital age, there will be changes that spawned new types of businesses such as the music libraries. 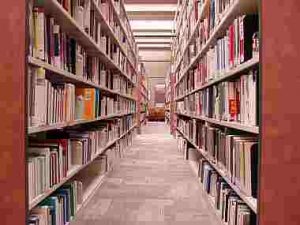